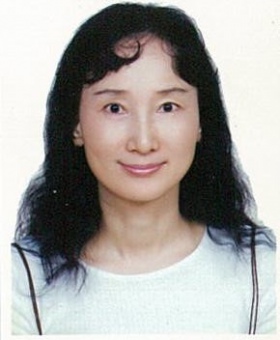 Professor Vivian Ching-Mei Chu earned her Ph.D. in Theatre （Directing）from Bowling Green State University in the United States. She is currently a full-time professor in the Department of Drama and Theatre at National Taiwan University (NTU). In the past 23 years, she has devoted herself to the expression and interaction of human facial expressions, voices, and bodily movements. Her recent research directions are human-robot affective interaction, and self-built "emotional motion database" and "emotional facial expression database".

Professor Chu has been granted NTU Outstanding Book Award and NTU Outstanding Counselor Award. Since 2005, Professor Chu has participated in the Global Emotional Research Program and has collaborated with interdisciplinary scholars, including artificial intelligence, humanities, science and technology, and medicine. She has served as a visiting scholar at the University of Chicago, University College London, and a guest professor at Shanghai Jiao Tong University. She was also a visiting professor at the University of Oxford, University of Cambridge, and Royal Academy of Dramatic Art.
Back